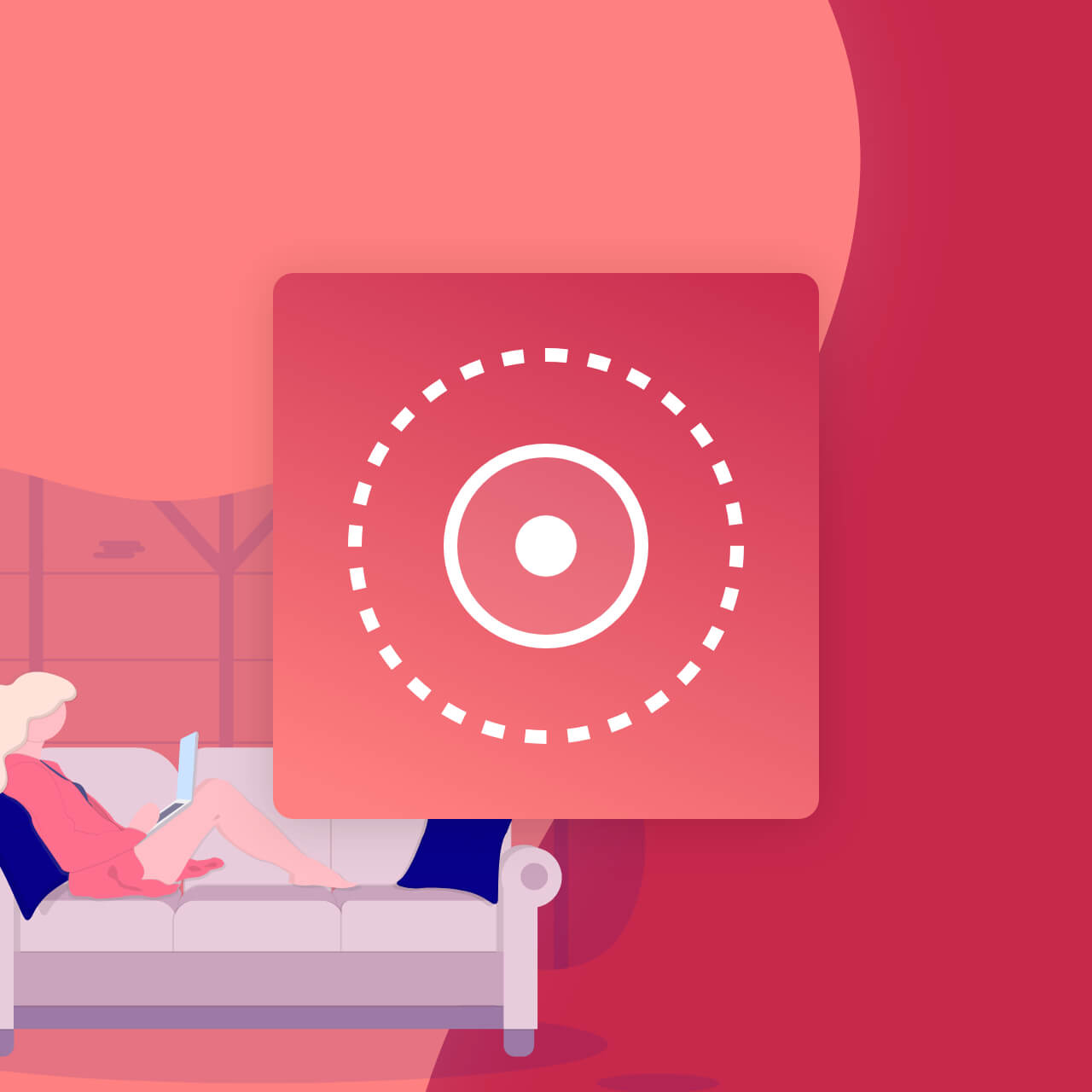 What is Zero Trust Architecture? And why there's still lots to be done

We analyze Zero Trust Architecture as defined by NIST, help you understand it's concepts and discuss how it can still be improved.
READ NOW

The IDEE Blog: Everything you need to know about Authentication, Digital Identities & Security.

Get the latest updates from a world without passwords and secure authentication.

Many of these security issues can be traced to unauthorized access caused by weaknesses in password-based systems. That’s why a better approach to authentication is required. The answer lies in strong passwordless authentication. Here are 5 compelling reasons why.

The Weaknesses of “Passwordless Experience” vs the Strengths of “Completely Passwordless”

The modern-day security threat landscape engenders a need for robust authentication methods for reliable enterprise security. Simultaneously, there’s also the need to. As the complexity of doing business increases with technological challenges, maintaining a balance between security and user experience remains more critical than ever.“Passwordless authentication” is discussed by many experts as a powerful way to help achieve this goal and push the envelope of enterprise security and authentication.

The Real Cost of Passwords : Why 2FA and SSO don't help

Passwords are expensive for companies. And no, it's not just about the costs that can be incurred if these passwords are stolen or misused. It's also about the fact that passwords cost money in themselves, even though this may not be obvious at first glance. In this article, we look at the true cost of passwords and explain why it is not enough to simply make passwords "more secure".

As long as there are passwords users, employees and partners will get hacked. The password remains the single biggest threat and alongside with it the attacks that make it so dangerous such as phishing.

What is Zero Trust Architecture? And why there's still lots to be done

Zero Trust Architecture (ZTA) is a concept that has been around for quite a while now. However with recent events such as the global pandemic and thus a rise in work-from-home policies and eroding perimeters, the topic has regained importance more than ever. In this article we'll digest the latest Zero Trust Architecture release by NIST, help you understand it's tenets and introduce it's inherent weaknesses.

Why Twitter Got Hacked and How to prevent it

In one of the most brazen cyberattacks in recent history, some of the most influential Twitter accounts were compromised in mid-July. Twitter handles that got hacked included powerful names like Elon Musk, Bill Gates, Kanye West, Joe Biden, and even the former United States President Barack Obama. How could this happen? And how can attacks such as these be prevented?

You should not ask your users to change passwords after a breach. Here's why

Some organisations do it as precautionary measure, others because the login credentials were not secured properly. But: With gazillions of credentials out in the wild, available anywhere, and users continuing with simple permutations, changing the password doesn't solve the problem.

When trying find the best authentication solution the terminology in the landscape can often be confusing, especially when it comes to two factor vs Multi Factor authentication. In this article we will go through a detailed comparison of the two to help you be informed.