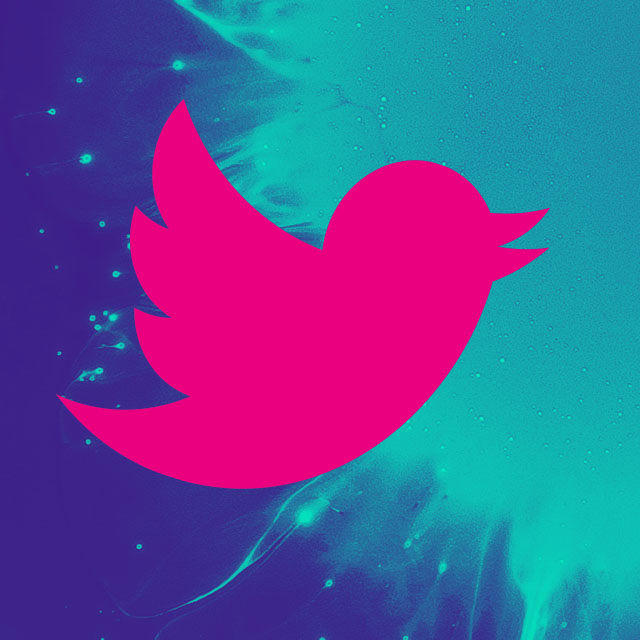 Why Twitter Got Hacked and How to prevent it

By
September 6, 2021
Information Security
Learn more about the product, pricing and features of AuthN by IDEE.
‍
Request a free demo today!

In one of the most brazen cyberattacks in recent history, some of the most influential Twitter accounts were compromised in mid-July. Twitter handles that got hacked included powerful names like Elon Musk, Bill Gates, Kanye West, Joe Biden, and even the former United States President Barack Obama.

On the eve of July 15, a multitude of high-profile Twitter accounts started to send out a tweet that shared a link accompanying a message which claimed that anyone who sends any amount of bitcoin to the link will receive their cryptocurrency back doubled. Had the tweet come from any average Joe’s handle, it would've been dismissed immediately as an outright scam. However, direct involvement of the world's most influential political and technology elites lent credibility to the message making many people fall for the scam.

According to the details disclosed by the affected platform, Twitter employees became victims of social engineering as they were tricked into revealing privileged information to hackers. Twitter Support referred to this attempt as "coordinated social engineering attack" as hackers were successful in targeting some of Twitter employees who had access to internal tools and systems.

The leaked information was used by the attackers to gain access to Twitter's internal database and it also enabled them to circumvent the social platform’s two-factor authentication (2FA). Once the hackers were in the system, resetting passwords of verified accounts was not that big of a challenge. Attackers targeted 130 accounts but they were able to execute password reset for 45 accounts. The hackers were also able to harvest sensitive personal data of influential people including phone numbers, email addresses, and private messages.

The first handles that got compromised were Apple and Uber accounts followed by those of Bill Gates and Elon Musk. In a matter of a few hours, the attackers had successfully taken over the Twitter accounts of Jeff Bezos, Barack Obama, Mike Bloomberg, and Joe Biden.

It is interesting to note that political and technology figureheads were not the only ones who were impacted. Sportsmen like Floyd Mayweather and pop culture icon Kim Kardashian also became the victims of the attack. This forced Twitter's hand to lock most of the verified handles across the United States and the world.

Weak Links that Enabled the Attack

Modern hacking revolves around exploiting weaknesses in the system instead of brute-forcing your way through them. Despite a major shift in focus towards both enterprise and consumer cybersecurity and privacy, our identities remain weak due to the following reasons.

Consequences of the Attack

How to Prevent Such Attacks

In order to reduce the chances of major security breaches in the future, companies need to adopt a system that relies on zero trust, zero knowledge, and zero personally identifiable information (PII) based security architecture. All of these features will enable the next-generation security technology designed to ensure that the end user is always authentic.  They key features would include:

In a matter of hours, the people behind the Twitter attack were not only able to compromise multiple high-profile accounts but sent out tweets that allowed them to defraud thousands of people successfully. Many would point fingers towards Twitter employees and the lax nature of security initiatives by the social platform itself, but the underlying causes were the weak links present within currently prevalent security architecture and procedures, which are used by all companies worldwide.

Humans will always be susceptible to making mistakes, going rogue, or being emotionally manipulated. The end goal should be to put a superior security architecture on top of them that strengthens inherent security by eliminating our reliance on the weak links that can be exploited. Zero trust, zero knowledge, and zero personally identifiable information (PII) based security architecture is the way to go if we are to prevent large-scale security breaches in the future.